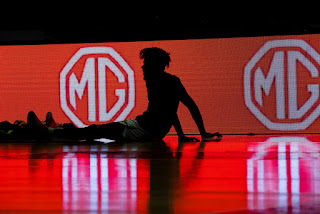 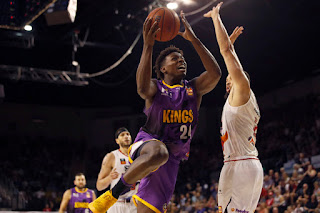 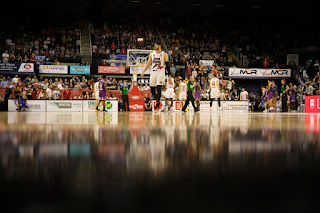 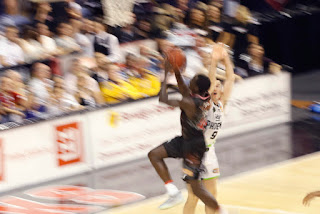 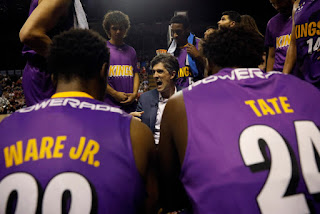 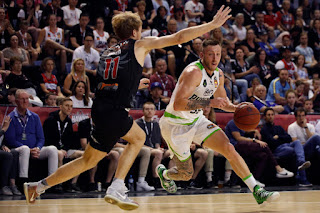 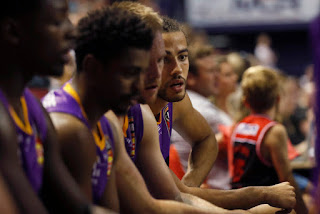 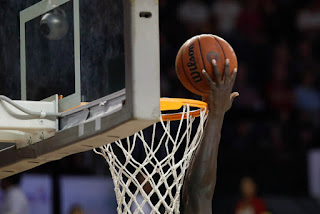 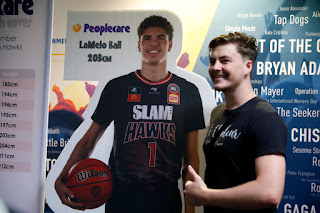 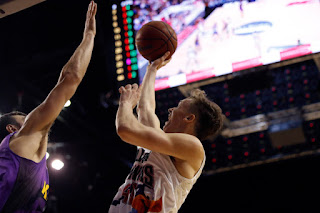 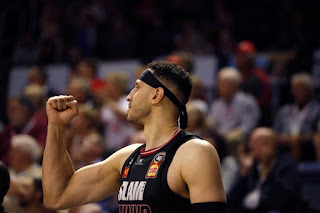 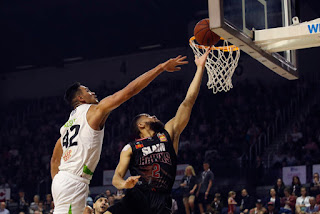 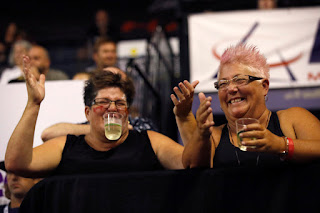 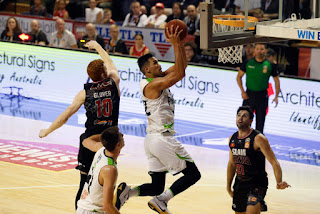 Anyone who knows me knows I'm a massive basketball fan. So when I got a call to cover my first sports assignment for Getty shooting an NBL game on new years eve I jumped at the opportunity. I've shot a couple games now for them covering the Illawara Hawks based in Wollongong a couple hours south of Sydney. The NBL is exploding here with increased tv coverage and a competitive highly entertaining league. And now young American prospects, who instead of going to American universities to play in the NCAA, are opting to come and train here in the NBL before entering the NBA draft. LaMelo Ball, brother of NBA guard Lonzo Ball, has come to play for Illawara and projected to be a top prospect in next year's NBA draft. Anyway I could go on till my finger are sore but had to post some pics I like. Definitely looking forward to covering more basketball here!
Posted by Brent Lewin at 9:16 PM