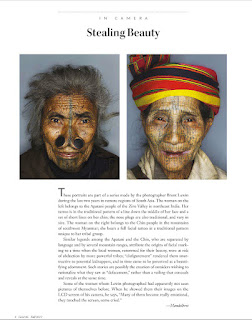 A couple portraits from both Apantani and Chin Stealing Beauty series just published in Canadian magazine, Geist
Posted by Brent Lewin at 6:45 PM 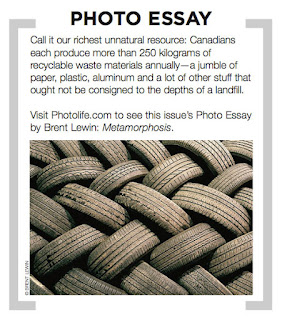 Canadian Magazine Photolife just featured the Metamorphosis series I shot on recycling for Report On Business magazine last year: http://www.photolife.com/blog/?p=10621
Posted by Brent Lewin at 10:16 AM 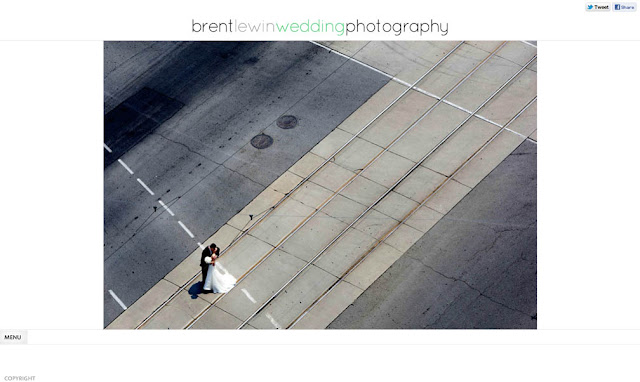 Just launched my wedding website: http://wedding.brentlewin.com/
Posted by Brent Lewin at 7:35 AM

Chin in Get Lost 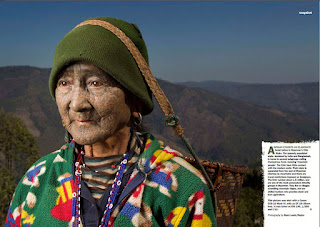 Nice double page spread, in Australia's travel mag Get Lost, of a portrait I took of a woman in Burma's Chin State. 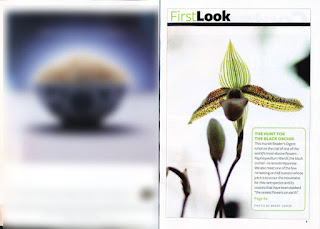 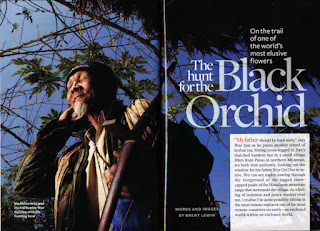 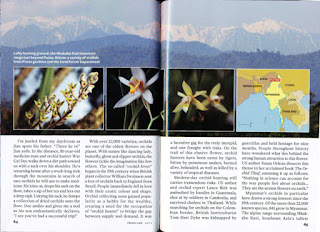 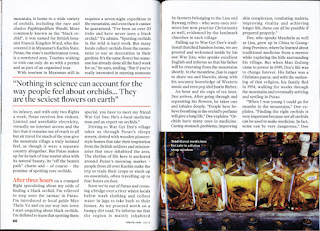 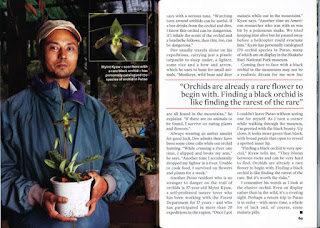 This was a feature just published about the rare and elusive black orchid which is found outside of Putao, the Himalayan region of Myanmar. I've been wanting to travel to Putao for a while now and although I'm not a flower enthusiast by any stretch, this story was a great excuse to explore this remote area of a country I find fascinating. Of all the adventures of 2012, so far this was definitely the most interesting. Visiting Putao is hard work and costs a ton of money which was a major deterrent for a while. It's a travel restricted area for foreigners and getting there involves a special permit, travelling with an escort, and 3 domestic flights (which only operate once a week). Home to incredibly friendly and hospitable Kachin, Lisu and Rawang tribes, Putao is a peaceful and isolated one horse town stuck in a time warp. No electricity, no internet, no phones...no roads out

I was told before I went that I'd be in a guesthouse with electricity and a 4x4 vehicle at my disposal. However when I got there I was taken to a Burmese military base, to a room that I swear must've been used as a prison. With unstable electricity for a couple hours a day, this was my base for the next week and I had to ration my camera and laptop batteries very carefully which was a giant stress. My vehicle also didnt work out, so instead my guide drove me around on his 50cc scooter which normally would've been fine except that we were driving almost 4 hours outside of Putao everyday to reach villages and I was carrying all my lighting gear, battery pack, lightstand bag, plus my gigantic camera bag on my back. I can only imagine what a sight this must've been to the locals who rarely get to see a foreigner. Everyday was like an 8 hours pilates session on my leg muscles, butt and back. Ended up having to visit the hospital once I got back to Bangkok but I'll spare the details!

The main subject in the story, War Gyi Dee, had a pretty incredible story to tell. Originally from China his family fled religious persecution walking for weeks through mountains to eventually settle in Putao. He is a medicine man, and now in his 80's, still treks out into the mountains for weeks at a time, hunting his food and sleeping under a tarp, to search for plants, including orchids, to use in his medicine.

Some other pictures from Putao... 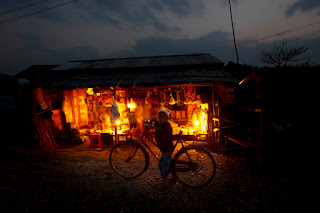 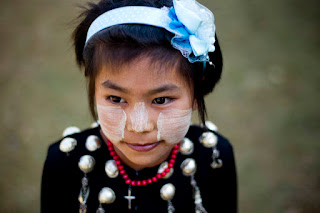 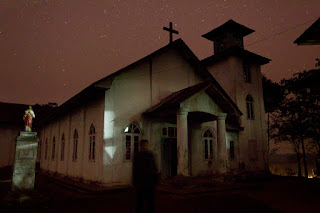 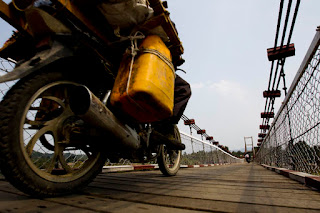 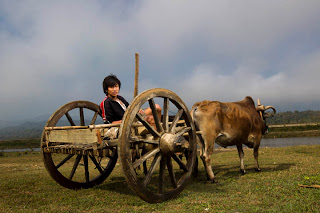 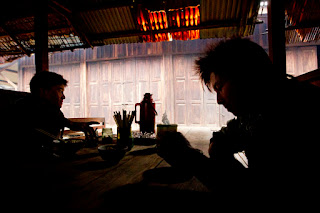 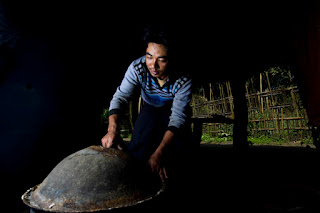 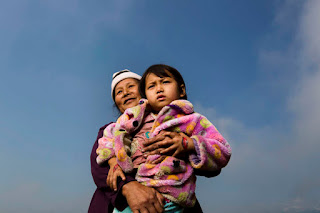 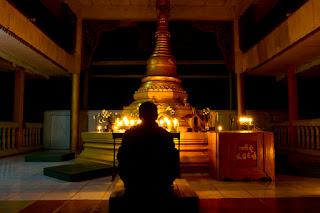 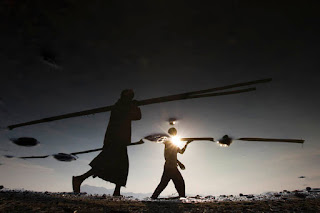 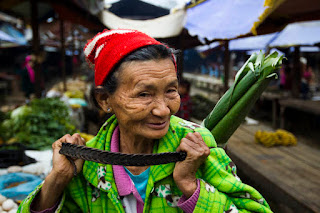 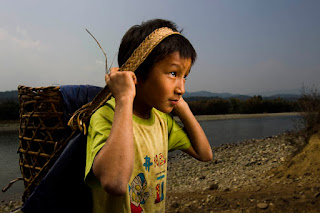 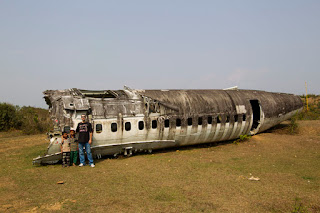 This is me with some kids at the end of the Putao runway with the debris of a plane that skidded off the runway years back... guess they still havent got around to cleaning that up 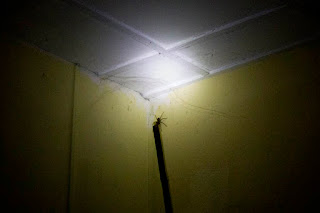 Giant tarantula I found in my room during my first night there
Posted by Brent Lewin at 9:27 PM 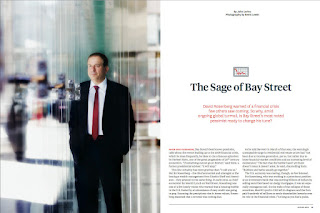 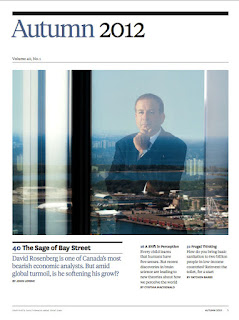