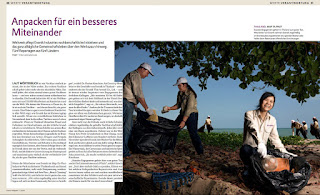 This was a fun shoot I did for Redux covering global chemical company Evonik's CSR activity in Rayong, Thailand for their in-house magazine. Not bad considering I had zero sleep on a noisy overnight flight from Delhi followed by a 3 hour drive from the airport to make it on time! Thanks for hooking this up Redux!
Posted by Brent Lewin at 6:15 PM 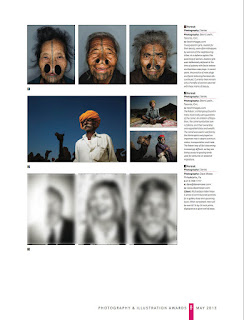 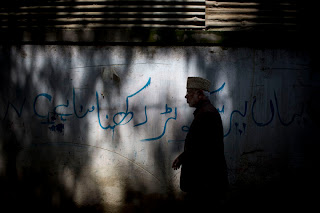 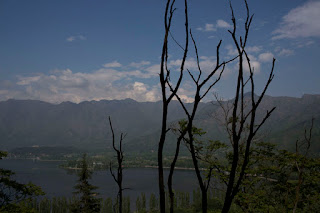 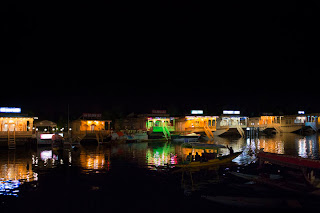 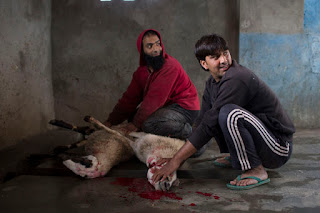 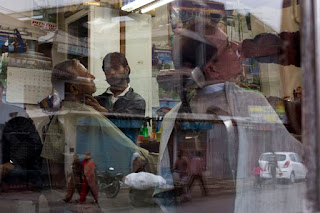 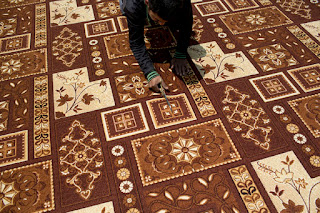 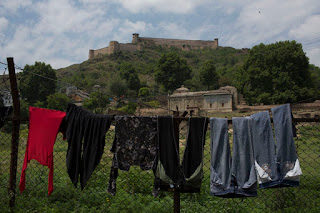 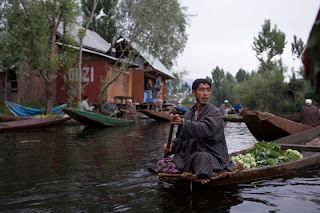 Some shots from a shoot in Srinagar last week for Bloomberg. Was an epic drive up to Kashmir from Delhi on Royal Enfield Bullet's with long time friend Adam Perrin. Stopped in Chandigarh, Amritsar, Patnitop, Srinagar and Gulmarg. Below are some random pics from the journey... 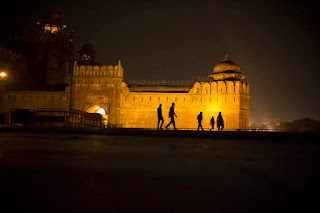 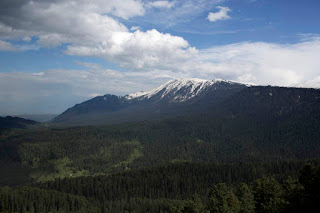 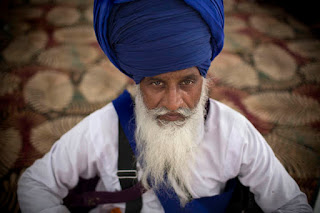 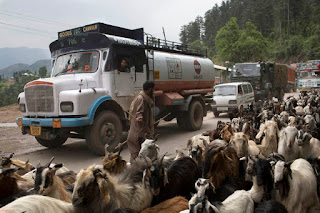 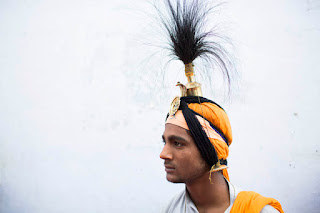 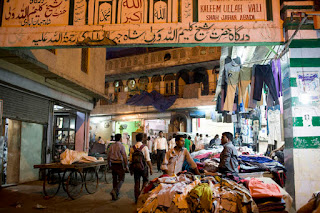 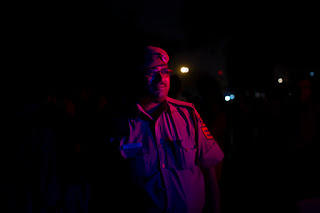 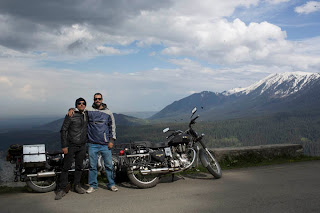 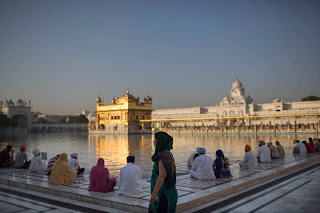 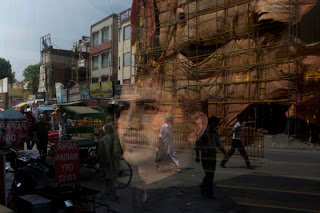 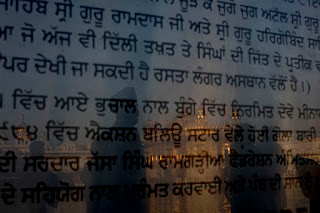 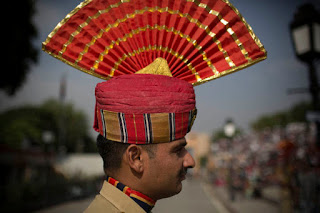 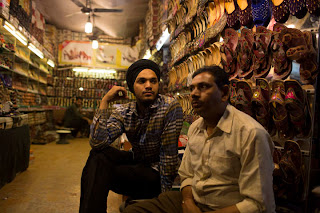 A few shots I like from a shoot in Amritsar last week for Bloomberg. 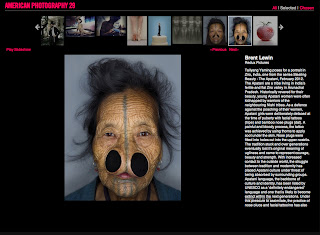 Very exciting to have a couple images from the Stealing Beauty series selected to appear among very talented company in the American Photography 29 book: http://www.ai-ap.com/slideshow/AP/29/?status=selected#178
Posted by Brent Lewin at 5:09 PM 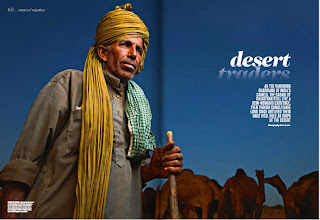 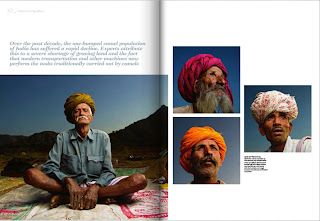 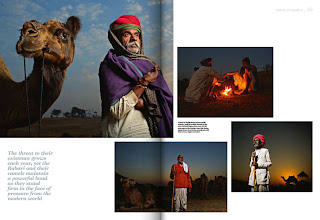 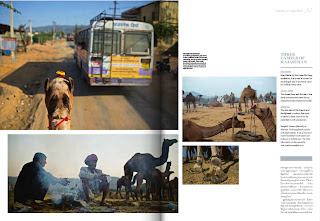 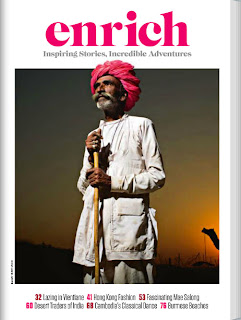 Couldn't be any happier with this layout from the new Fah Thai on work I shot on the Rabari of Rajasthan. Each year at the time of the Kartik Purnima full moon, Rabari and up to 20,000 camels descend on the sand dunes surrounding Pushkar to take part in the world’s largest camel fair. The Rabari, a tribal group found in India's Rajasthan State, historically were guardians of the camel. An emblem of Rajasthan, the camel symbolizes love in folklore, and ownership once signaled status and wealth. The camel was used in warfare by the Maharajahs and played an important role in desert communication, transportation and trade. The Rabari way of life is becoming increasingly difficult as they are losing access to grazing lands which they used for centuries on seasonal migrations. Over the past decade the one humped camel has has experienced a decline in its population, estimated to be about 50%.